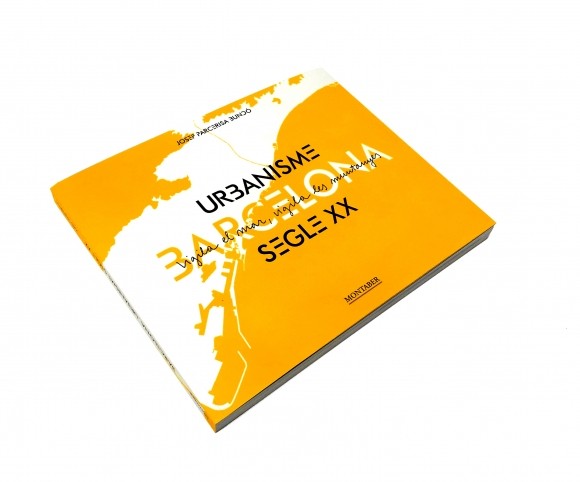 BARCELONA 20th CENTURY URBANISM. Look to the sea, look to the mountain

What have been the general ideas about the growth of Barcelona over the last fifty years? Why were they so controversial? Why was the administrative reorganisation under Mayor Pasqual Maragall so important? Why is the Metro still the Cinderella of the Metropolitan system? Were the ring roads invented for the Olympic Games in 1992? What has Plaça Catalunya to do with Plaça Espanya or the Via Laietana with Carrer Balmes? Who extended the Cerdà plan to the River Besòs? How many different faces has Plaça Lesseps had? The answer to these questions and many more can be found in this book which explains a century of urbanism in Barcelona, stressing two key periods: the years in which Barcelona was conceived as a capital city and the years in which it was converted into a metropolis. Now that Barcelona is effectively a capital and a metropolis, the book closes by raising current topics that have dominated discussion about the city from the turn of the 20th Century and which are crucial to its future.

In language accessible to the lay person, but subject to the discipline of a lesson, the architect and university lecturer Josep Parcerisa offers us the keys to understanding the city and its recent history. Throughout the book, the reader will find a wealth of images that often speak for themselves. For the first time, the urbanism of the city is explained and can be visualised at the same time.